There are many categories of beans; some of them require soaking before they are cooked and some not. Always prefer the present year’s crop. The mustier the beans the more difficult it is for them to be boiled.

Add the beans in the pot, cover them with tepid water and boil in medium fire for 15 minutes.

Then, drain the beans and wash them out very well.

Place the pot on the fire, add the olive oil, the celeriac, the onion and stir for a while.

Add the beans, the carrots, the salt and pepper. Cover the bean soup with hot water.

An hour later, as the bean soup boils, add the celery and fill in with some water (it has to be warm in order not to reduce the rhythm of boiling- as the old housekeepers say “In order not to leave the food to lose its healthiness”). Try the soup in order to check if it needs more salt, and boil for 30 more minutes in weak fire until our bean soup becomes mushy.

When the bean soup is ready, remove the pot from the fire, serve in a deep dish, add some lemon and one tablespoon of fresh olive oil.

The bean soup is accompanied by feta cheese, olives and crusty bread. 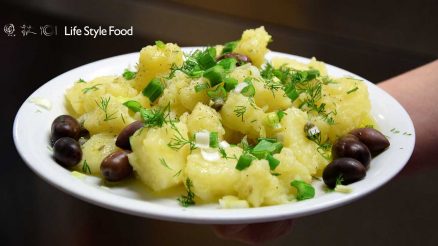 Search for the recipe…

The Greek restaurant ‘Karvouniaris’ greets you with hospitality 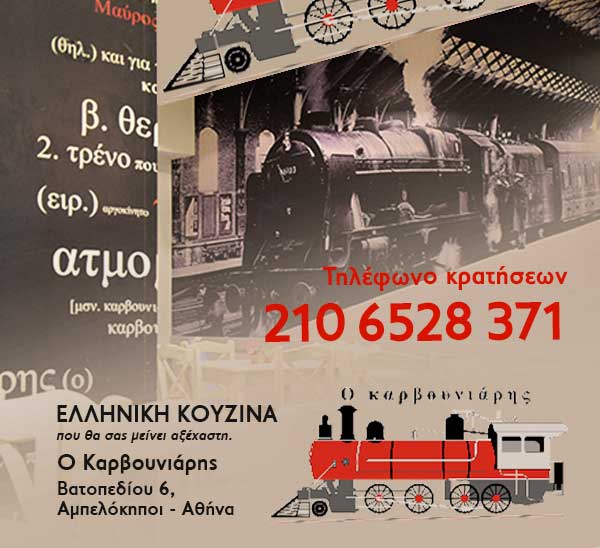 Thank you for subscribing.

we respect your privacy and take protecting it seriously

Our website is made possible by displaying online advertisements to our visitors. Please consider supporting us by disabling your ad blocker.

Refresh
We use cookies on our website to give you the most relevant experience by remembering your preferences and repeat visits. By clicking “Accept All”, you consent to the use of ALL the cookies. However, you may visit "Cookie Settings" to provide a controlled consent.
Cookie SettingsAccept All
Manage consent

This website uses cookies to improve your experience while you navigate through the website. Out of these, the cookies that are categorized as necessary are stored on your browser as they are essential for the working of basic functionalities of the website. We also use third-party cookies that help us analyze and understand how you use this website. These cookies will be stored in your browser only with your consent. You also have the option to opt-out of these cookies. But opting out of some of these cookies may affect your browsing experience.
SAVE & ACCEPT